Everyone is so attached to their car that even a minor dent or scratch makes them feel bad. You’re afraid of how to solve it and whether you’ll be able to do it alone. Take it to a car denting painting service provider if you don’t have the knowledge to do so. All you need are the appropriate tools to save money.

DIY Denting Painting Service Tips You Could Be Trying!

Start by attempting to press the dent out with your palm when performing the job on your own. If it still does not work, hammer the dent out from the inside using the wooden block and a ball pen hammer. 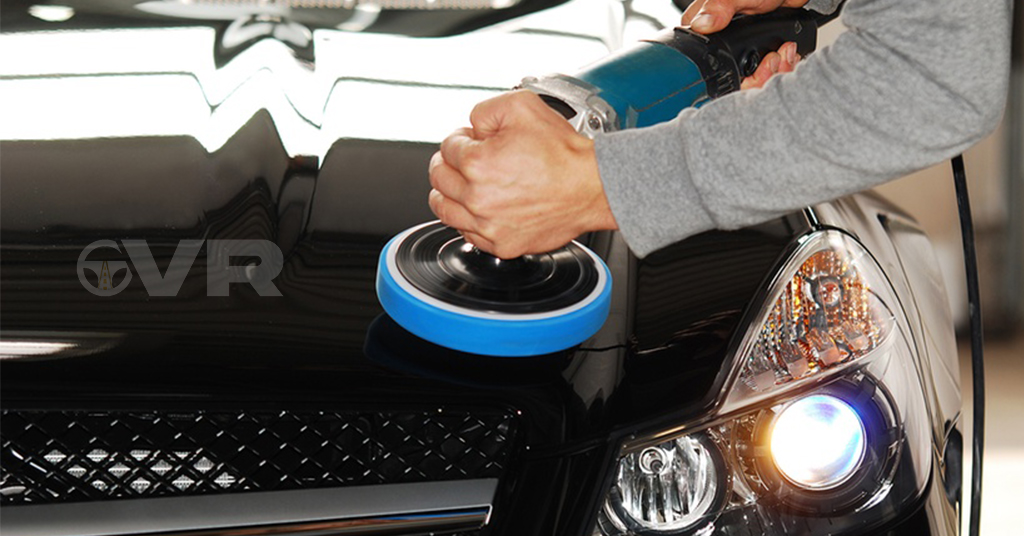 An additional tool for this would be a vehicle dent repair corrector tool, which you would screw into the dent, attach the rest of the tool to the screw, and then slide the weighted handle back while using force to remove the dent via repeated motions gently.

Denting and Painting are labor-intensive processes that take a very long time. In addition, the denting procedure eliminates obvious flaws in the car’s outer body.

Denting and painting automobile components is preferable in the event of an accident or scratch since they help reduce the cost of replacing damaged car parts. In addition, the denting and painting technique for cars is so good that the repaired item seems brand new. 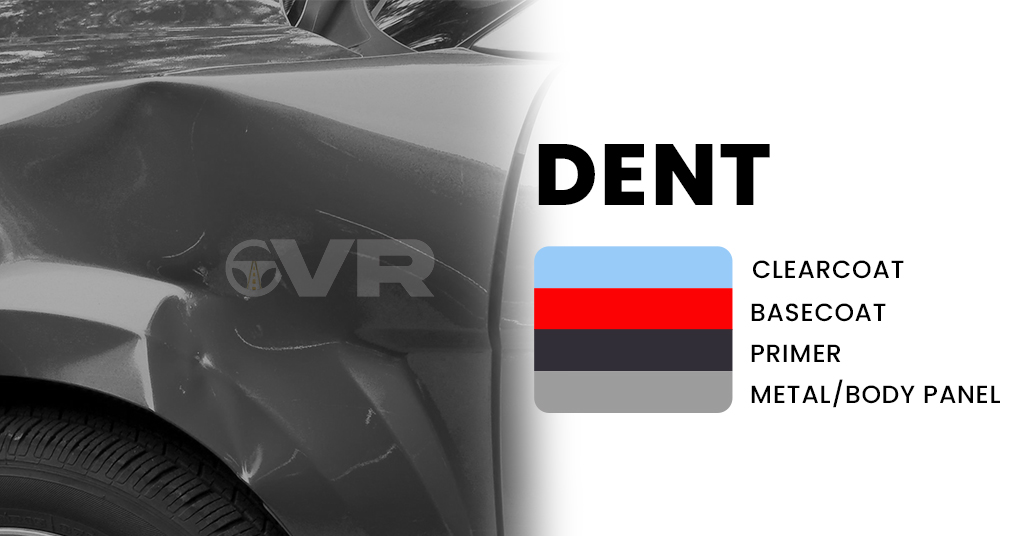 The primary responsibilities of the mechanic who does the fine denting and painting are to check that the surface is smooth and to ensure that the paint’s color and texture coordinate with the rest of the car’s colors.

Here are the seven essential tips for professional car denting and painting services:

The undercoat of a car’s body is called primer. The vehicle is given its initial coat before receiving subsequent ones. This coating shields the metal and ensures that subsequent coatings stick.

This is the car’s final layer, which gives it a translucent and shiny appearance. This coating aids in shielding the automobile from scratches and UV radiation.

Tips For Getting Car Dents Out

Taking care of dents and scratches on cars is easy, but you shouldn’t ignore them. It might not take much effort to harm this type. Here are a few scenarios you might try if you don’t want to visit car denting painting services.

If The Paint Is Only Flaking Or Scratching Off The Surface:

Apply touch-up paint to the flaking or scratched areas. Remove any apparent dents to create a smooth surface. By taking good care of all these details, you can paint the entire automobile with the final coat all at once. 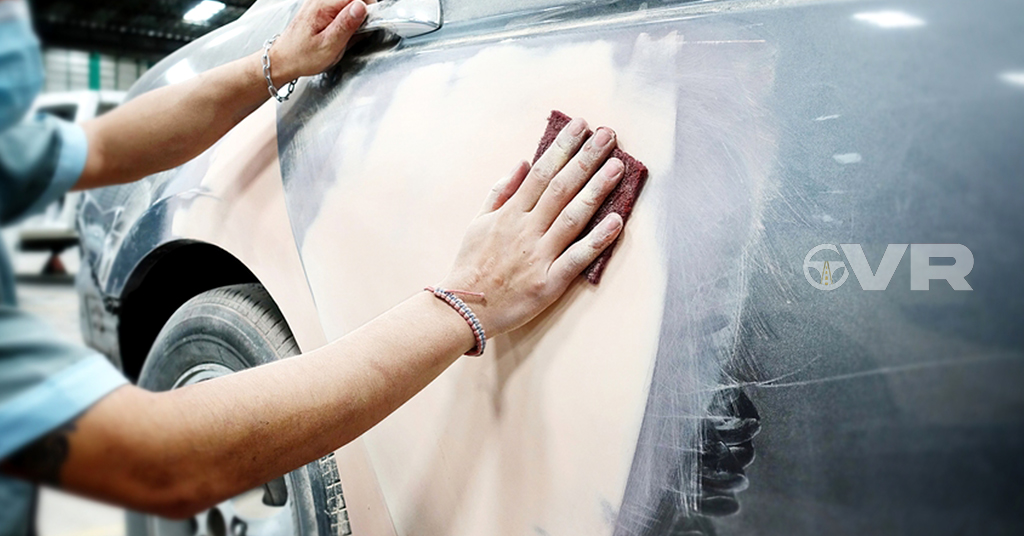 If The Steel Surface Is Pressed In But Isn’t Severely Wrinkled:

Then, with the help of a rubber plunger, you can put it back into position. Wet the rubber edge, set the plunger on the dent, apply pressure to produce suction, and then pull the plunger in your direction. It can take several attempts for the metal to snap back to its original position.

If The Steel Part Has A Few Tiny Dents:

You can try to remove the damage by placing a solid chunk of metal against the car’s exterior and striking the dent with a flat-ended hammer inside the vehicle. When banding on the surface, take great care to avoid the surrounding region.

If There Are Minor Dents Or Spots Where The Paint Has Been Scratched:

Glazing putty, which is highly user-friendly, may be used to fill them in. Always follow the instructions on the packaging when applying it with a putty knife, followed by priming and painting the affected area.

Above are some tips to make the most of your vehicle! But, remember, not everything can be done by yourself. At times, it’s a wise move to make your car look as good as new with the best-priced car denting painting service in Chandigarh to fix all your scratches and dents.

Read Also: Top 10 Cars in India to Buy This Diwali